What Jesse Martin learnt from 328 days of Isolation at sea 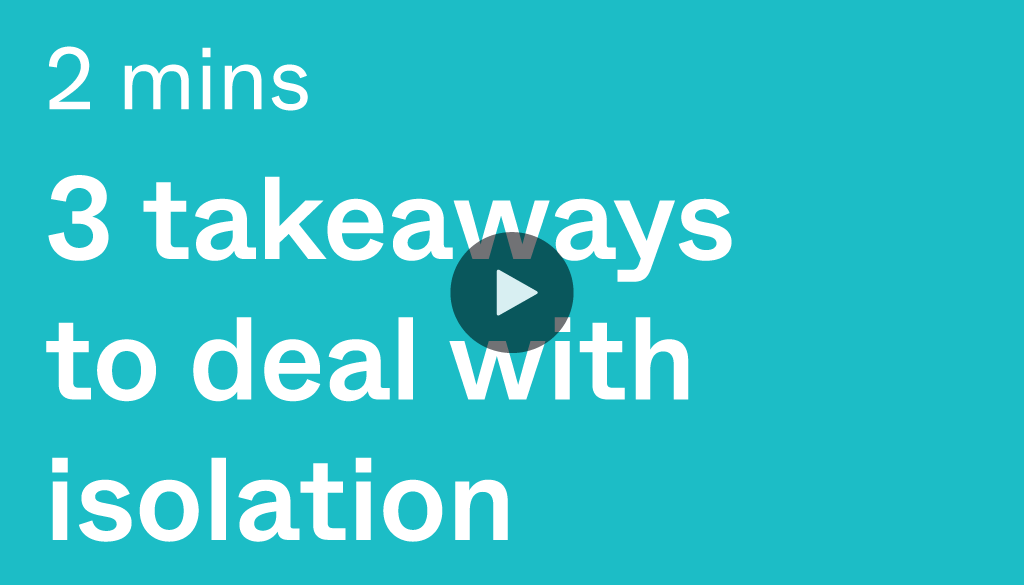 As part of our New Ways of Leading in a Changed World series, Pexip spoke to Jesse Martin from his base near Coffs Harbour, Australia. At 17, Jesse was the youngest sailor to sail non-stop, solo and unassisted around the world. He still holds the world record.

There’s isolation, and then there’s sailing around the world by yourself for 11 months with no human contact.

When we spoke to Jesse Martin in Coffs Harbour, Australia, he remembered the lead-up to his 1998 expedition was focused on the equipment rather than planning for coping with isolation.

“When I got out there, I was completely shell shocked because I hadn't prepared myself for feeling so alone, so immediately,” he said.

“That first month was the hardest, because I spent the whole month thinking, how am I going to survive another 11 months feeling like this?”

But it was a case of bad weather a month into the trip that was the start of Jesse’s growth through isolation.

“I went through my first gale and made some mistakes. The boat was knocked over while I was outside, and I got quite a fright.”

However, after the loneliness of the first month at sea, the experience was a positive turning point for Jesse.

“A few days afterwards, I started to get a bit more confident because I've now been through a gale. Yes, I'd made mistakes, but it was definitely a confidence booster. I was proud to still be there.”

Jesse's journey taught him some lessons about isolation and the importance of letting go and trusting you have the support — even if 1999 technology was a far cry from today's digital world. For Jesse, the flipside to the loneliness of isolation was the joy it brings in terms of thinking and mindfulness. It also made him realise the power of ‘less is more’ when it comes to communicating.

“There was a satellite phone, but it was so expensive to use. It was a curse, not being able to just pick up the phone. But it also was a blessing,” he said.

“There was a way I was able to use my isolation to my advantage. I couldn’t just ramble on all day. I needed to be clear. And so… quality over quantity.”

Jesse draws some interesting parallels between his experience and how keeping your eye on your goals can help cope with isolation and uncertainty.

“I always had my eye on the finish line, even though I loved it out there. I was constantly thinking about what I was going to do when I got home,” he said.

“When you lose sight of land, that's an emotional thing and a hurdle that you need to get over. But after a while, it doesn’t matter if there's no land around, the boat still floats.”

This episode was filmed with interviewer Ben Campbell in Adelaide and Jesse Martin in Coffs Harbour using Pexip video to bring everyone together.

Thanks for C.ex Coffs for hosting this interview. Written, directed & produced by Ben Campbell & The Self Made Theory. 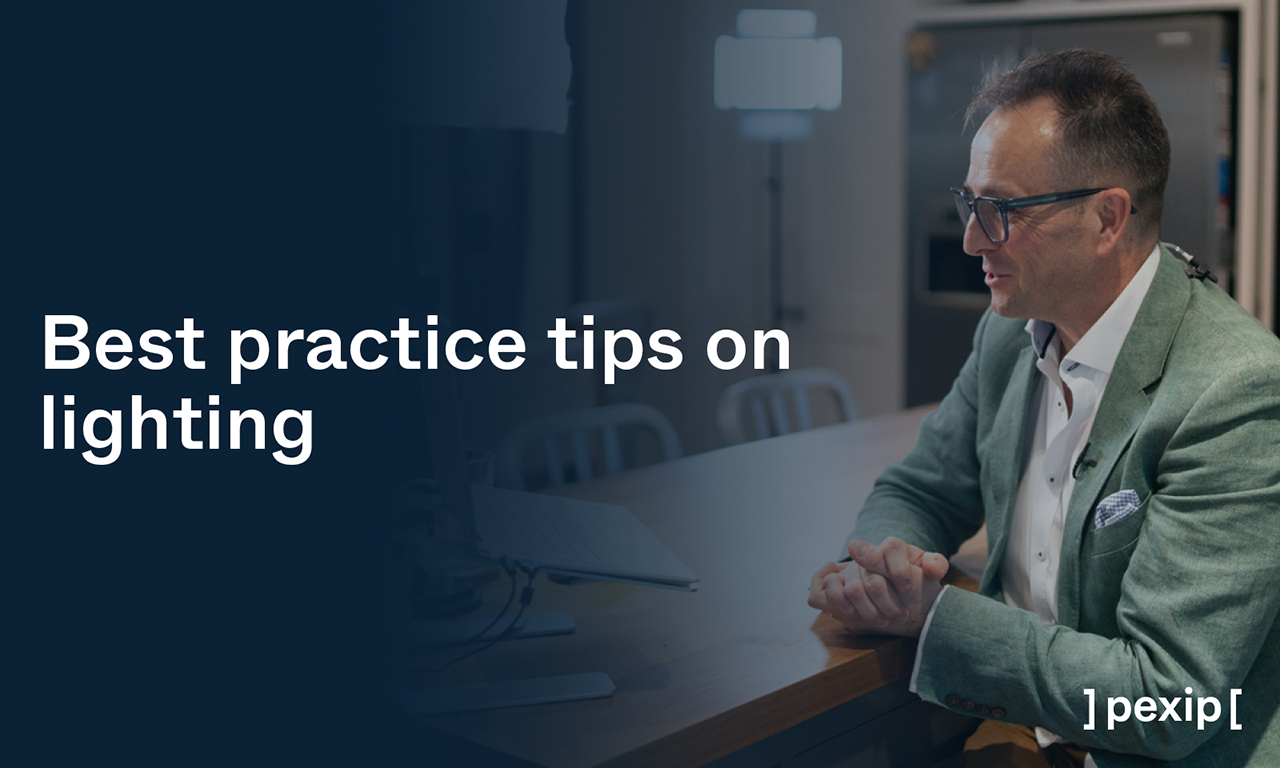 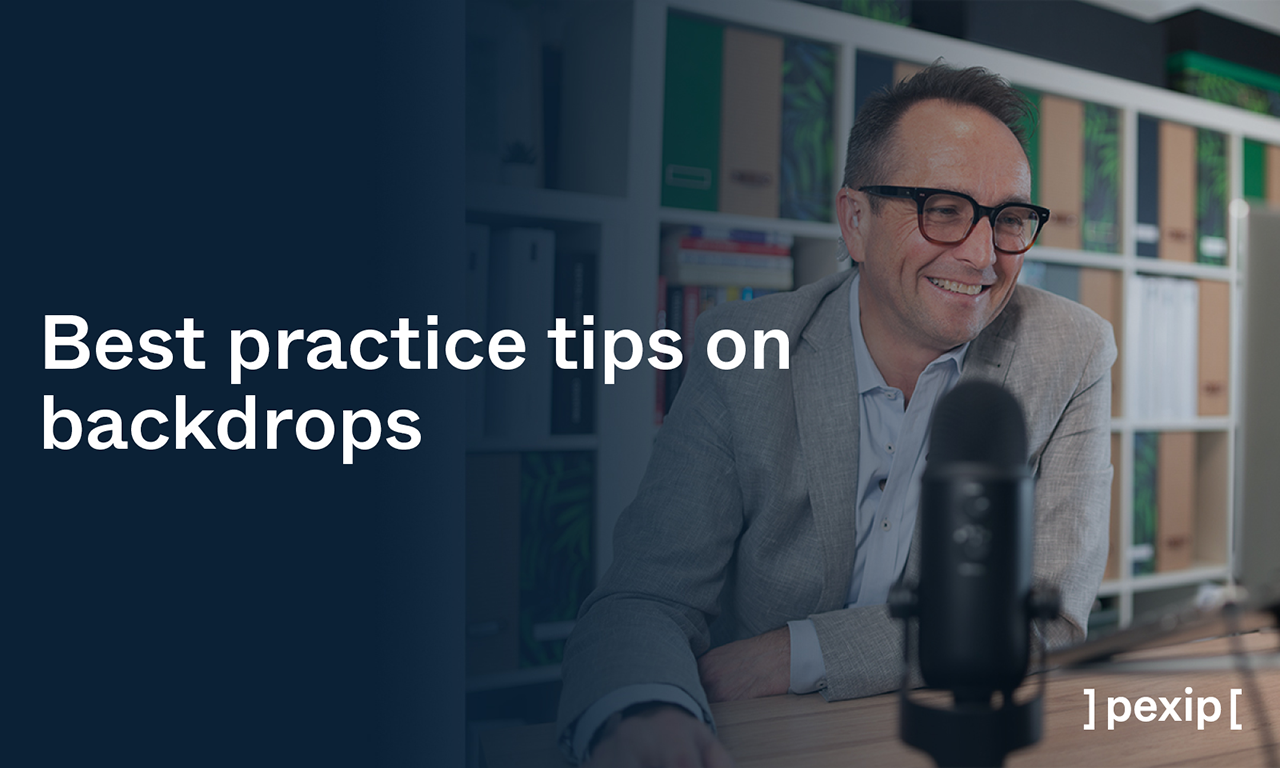 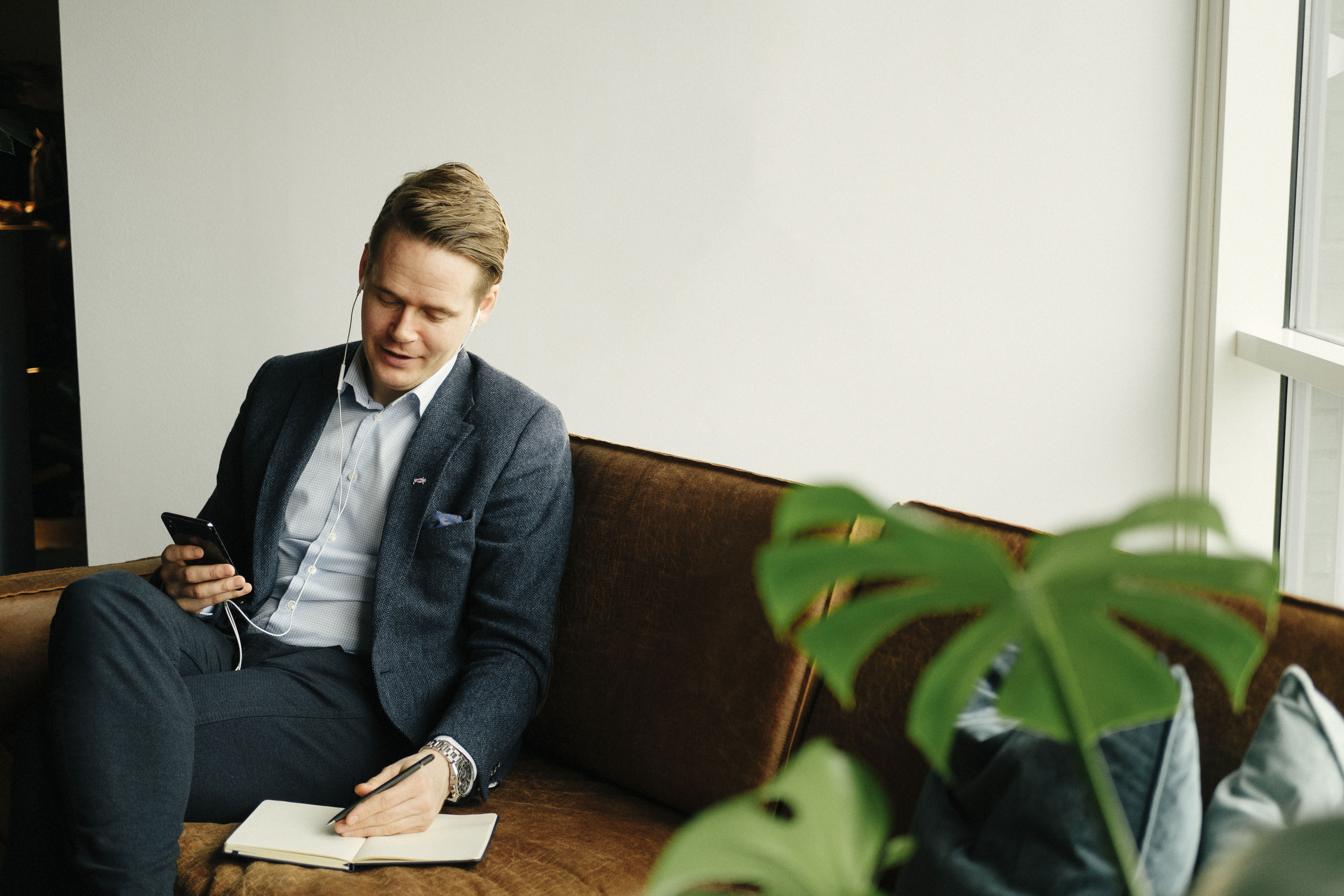