Virtual courts and remote hearings: How will video conferencing shape the future of law? 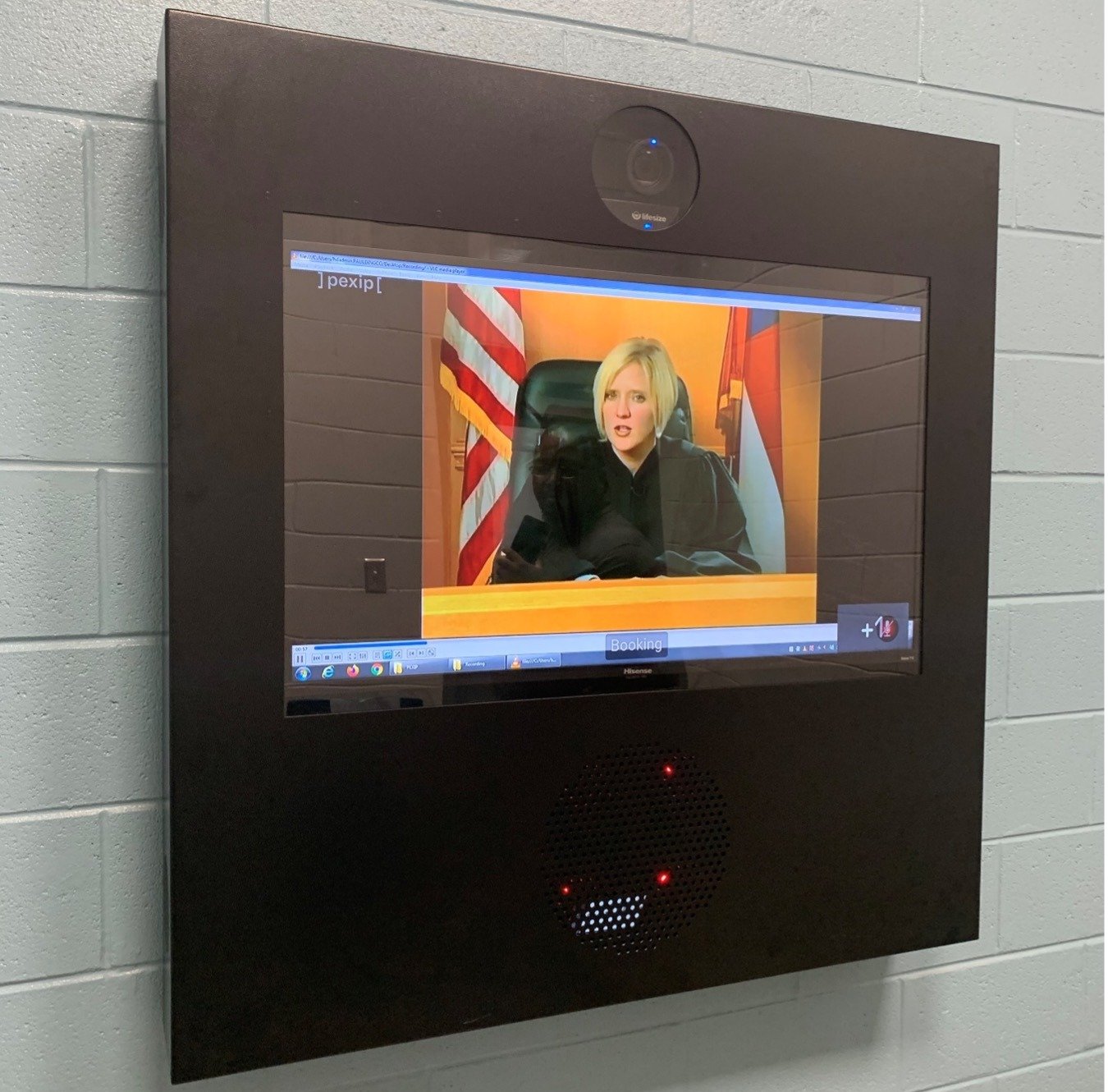 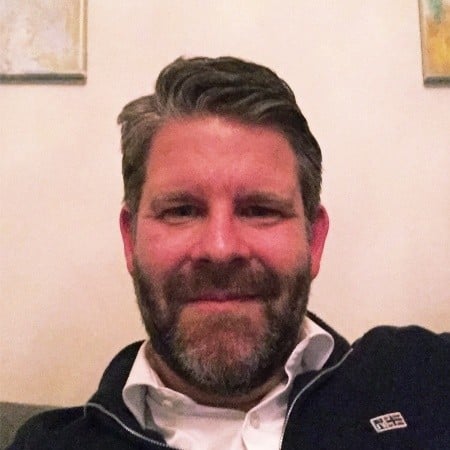 In this article we describe how, faced with the public health crisis of Covid-19, this practice has been greatly accelerated in a short period of time.

Without being able to safely meet in person, the pandemic caused a rapid and widespread adoption of courtroom video conferencing to facilitate remote court hearings, which was urgently needed to keep legal processes moving.

This has challenged traditional assumptions and routines around justice and legal proceedings, but also has directed this field toward a bright future of opportunities for improvements in safety, security, accessibility, and equality within the justice system. As we enter the post-pandemic period, what are the challenges for courts as they plan for the future of remote courts and video conferencing in court? What lessons have been learned? And how can the benefits be maximized in the longer term through optimized video conferencing solutions?

Learn how courts and correctional institutions are using video to reduce backlogs, keep employees safe, and save money.

Attitudes towards using video conferencing in court have changed

During the height of the pandemic, the immediate focus for courts was adapting hearings to take place remotely so they could safely continue while meeting local health restrictions such as social distancing and the need for remote work. The shift to virtual court hearings has been a global one, with local and national courts across the world using video conferencing. This has created a unique testing ground and has revealed some surprising results.

A rigorous review of remote courts and the impact of Covid-19 by the Civil Justice Council in England and Wales found that 71.5% of lawyers described their experience of remote hearings as positive or very positive. In addition, a recent report by Baker McKenzie and KPMG that looked at the future of virtual hearings and mediations, showed that 55% were in favor of hybrid hearings. “Hybrid hearings” enable some participants to be present in court while others participate by video conferencing. While this idea is not entirely new and was relatively common in English courts before the pandemic, the practice has become much more widely accepted as the past year has truly made this solution a “new normal” that has proven to provide many benefits.

What are the benefits of using video conferencing in court proceedings and within virtual and hybrid court hearings?

Pexip in practice: enabling and optimizing remote court hearings around the world

The Irish Courts Service CEO Angela Denning also said that “based on initial feedback, our experience to date and that of the judiciary, I would envisage a future of ‘hybrid courts’. A mix of physical and digital courts that would be suitable, to meet the varying needs of our diverse range of users. Covid restrictions, although not welcomed, served to facilitate the disruption courts needed to embrace change.”

The solution has also helped Paulding County improve security by reducing its need to transfer detainees from the detention facility to court for their bond hearings, arraignments, and other types of proceedings. An even bigger benefit may be that the remote meetings have helped protect the health and safety of inmates, judges, and others throughout the COVID-19 pandemic. “The system really helped us out a lot,” said Colonel Chad Hunton, Chief Deputy at the Paulding County Sheriff’s Office. “With our protocols in place and with this system, we’ve had no COVID-19 outbreaks in our detention facility.”

Since the court serves several islands in the Caribbean and is often reliant on travel, switching to remote and hybrid court during the pandemic has proved to be a great success. "Before, people would have to travel, even between islands, or from outside the islands to attend trials," said Campagnard. "Now we can just send a link and they can join from their desk."

“No going back” as courts look to the future

The role of courtroom video conferencing in justice systems has now firmly established itself and the idea of the virtual and hybrid court has taken root, forever shifting the landscape of justice and legal proceedings. In a recent UK government report, Lord Burnett of Maldon, the Lord Chief Justice (LCJ) of England and Wales has said there will be “no going back” to pre-pandemic days for the courts in their use of technology.

With exacting standards of security, interoperability and ease of use, Pexip is well positioned to play a part in the future of law. Learn more about our world-class solution for virtual and hybrid courts.

Senior Director Business Management
Thomas Edberg is Senior Director of Business Management at Pexip, and has been working in the collaboration industry for more than 20 years. With experiences from organizations such as Telenor, HP, Tandberg, Cisco, and Kinly. He joined Pexip in 2020 and is responsible for our vertical solutions offerings. He is a strong supporter of customer-centric product development - focusing on user experience and business practices.