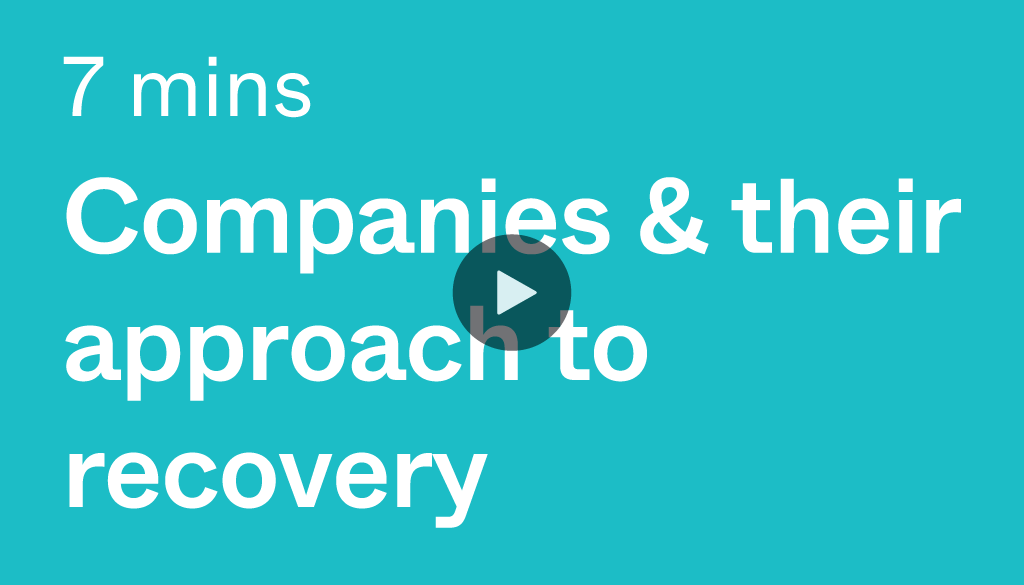 In this episode of our New Ways: Leading in a Changed World Series, Pexip chatted with Brian Ferreira, vice president managing executive partner at Gartner. Brian is a global expert in business and technology trends and executive leadership.

Disruption always produces winners and losers. During the Covid-19 pandemic, previously lucrative sectors such as leisure, fitness, aviation, and the cruise ship industry had their revenues evaporate pretty much overnight.

But demand for some products grew. For example, as many people began working from home, sales of computer hardware, cameras, and laptops soared.

As Brian Ferreira observes, the businesses that made money were largely the ones heavily invested in online platforms and delivery.

“The biggest industries included video streaming, online groceries; even gambling and investment broking,” he says. “Some of the businesses in these industries grew between 50 to 80% during the crisis.”

Reinvention the secret to success

A year later, it’s clear the pandemic really favored businesses willing to take a chance and reinvent themselves. Ferreira cites the example in Australia of two gin factories that pivoted their entire business model to mass-produce hand sanitizer.

In the retail sector, many brick and-mortar businesses such as cafes and clothing stores successfully transitioned most operations online.

Ferreira urges this boldness to carry over into the recovery.

“What we’re finding is that successful leaders have got a recovery orientation – and that’s about ‘how do I come out of this and change my business?” he says.

“I would say there are businesses that are going to go out of business, or fundamentally become much smaller. Then there’s a middle grouping that can probably hold on and hope for a quicker recovery with a vaccine.

“And then there are some businesses that are really just reinventing themselves and doing things differently.”

Employees understand that the world has changed

Many business leaders are prone to sugar-coat the scale of the challenges facing their organization. Instead, Ferreira urges them to “be transparent, but give a vision”.

Employees, after all, have seen the effects of the pandemic first-hand. They’ve managed the health risks in their own lives and made changes such as working from home. Now, many are ready to develop a new role for themselves in the economy.

Ferreira cites the fact that universities are changing their curriculum to include more technology-related subjects.

“Suddenly there’s this increase in people wanting to study the ethics of artificial intelligence within philosophy,” he says.

“I think people see the new world emerging from this pandemic. They’re looking to understand how they will fit into this brand new place.”

Technology is key to retaining talent

This leads to Ferreira’s central point – leaders must help employees learn new skills that are relevant to an industry’s future, not its past.

Many businesses are trying to incorporate new capabilities such as virtual reality, artificial intelligence, and machine learning. This can be daunting, but they run the risk of losing staff if they give up and revert to old ways.

“We know of people who’ve told their employer, ‘Those skills are so important for the future and I will need them wherever I go. But now you’re stopping me from developing within the company. I don’t want to be here because I’m going 10 years back’.”

Ferreira cites the example of a retailer that has announced it will return to a brick-and-mortar strategy.

“There’s such a fundamental difference between the recovery orientation of the workers and the leaders, that some have told their employer they can no longer work there. Because they just don’t buy the vision of brick-and-mortar anymore.”

“We're seeing a lot of that happening, with workers changing jobs very easily. They're not afraid to move.”

The good news? Business leaders who tap into their employees’ passion for change will win their loyalty and inspire them to perform at their best.

This episode was filmed with interviewer Ben Campbell in Adelaide, and Brian Ferreira in Sydney, Australia – using Pexip video to bring everyone together. 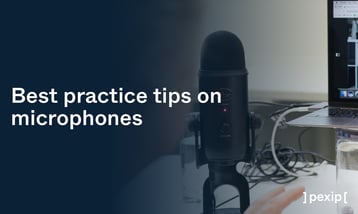 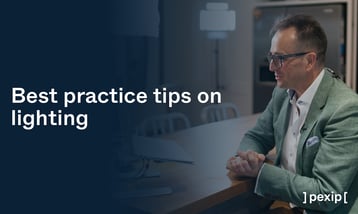 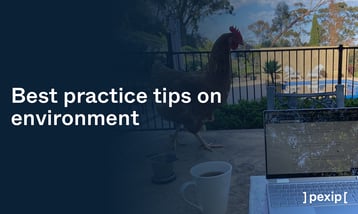 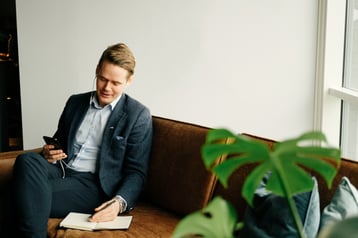