SfB Broadcast – Episode 49: 3 ways to bring your VTC into a modern meeting 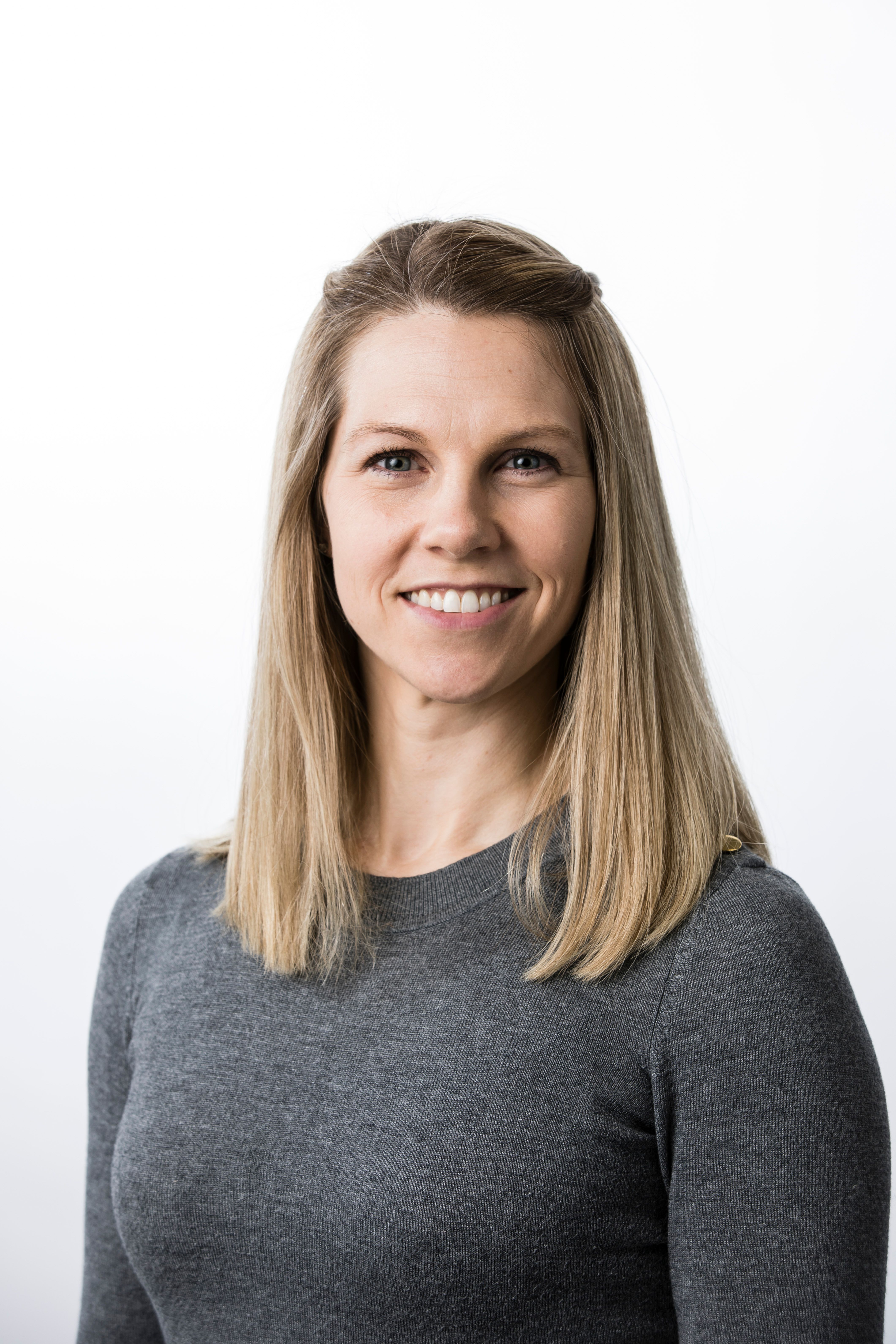 Episode 49 of Microsoft’s popular Skype for Business Broadcast featured Pexip’s VP of Strategic Alliances, Eddie Clifton. Meeting up with Microsoft Skype for Business Sr. Product Marketing Manager Delanda Coleman, the two had a great conversation about how to bring your existing VTC into modern meetings.

You can watch the 40-minute show here:

As the conversation emerges, Clifton and Coleman dicuss the ever-present importance of system interoperability, scalability and user experience, and outline some of the challenges met by enterprises.

In addition, the conversation covers the three most common ways to add existing videoconferencing users to Skype meetings:

As the SfB Broadcast is a live event, and broadcast from Microsoft’s Redmond campus, it ends with a Q&A session answering questions that have been asked during the show, covering such topics as pricing and licensing models, Outlook scheduling, if one needs to use plugins, and much more.

VP, Marketing
Jennifer is responsible for product and digital marketing at Pexip. She's worked in software marketing for nearly 15 years and finds joy in making the technically complex interesting and engaging for a broad audience.

5 questions you should be asking about your video conferencing data

What are the benefits of video customer engagements for the retail sector?