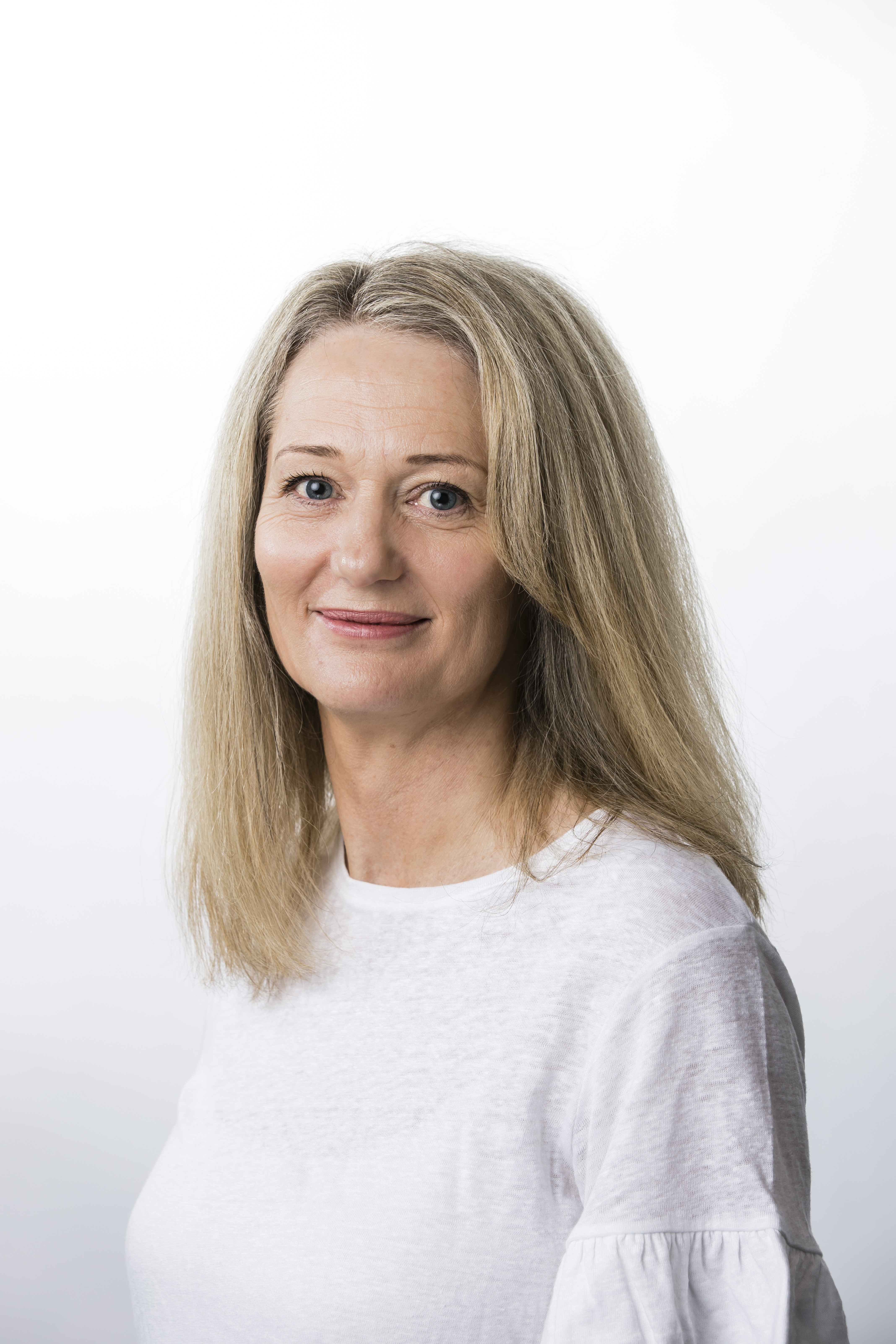 Nordea, the largest financial group in the Nordics, introduced the option to hold video meetings in place of  branch office visits – and was overwhelmed by the success.

Disclaimer: This article has been translated from Norwegian financial daily Dagens Næringsliv. Nordea uses Pexip Infinity for its internet video banking service. The original article (in Norwegian) can be read here. The article does not directly endorse Pexip, nor Pexip Infinity as a product, but discusses the application of video in banking.

“We were caught a little with our pants down, we didn’t expect it to come this fast”, says John Sætre, leader of Nordea’s operations in the Norwegian retail banking market.

In January, Nordea had 4,000 web-based video meetings with its customers, up from 500 a year ago. We are well underway to hosting half of our customer meetings virtually, rather than in a traditional meeting at the bank, says Sætre.

“Things really took off when we started using video in our meetings. People think it is nice to see the bank’s advisor, and most of them also think it is good to be seen”, continues Sætre, who explains that it is optional for the customer to show his or her face in the meeting.

Sætre showcases the company’s new offices which it has had to rent because of the overwhelming success. A stone’s throw away is Nordea’s Norwegian HQ, centrally located in Oslo which opened one and a half years ago. It did not have the space needed for all the new hires specialising in video meetings.

“We have hired 60 new employees in our advisory centers to be able to cope with all the online meeting demand”, says Sætre.

Sætre suggests video meetings are popular because customers save a lot of time, and are able to set up meetings much more quickly. Meetings are booked in advance, or customers can connect online and ask to meet with the next available advisor.

“It can happen on a Sunday afternoon after having looked at a new house. People are ready to take the next step there and then. Now they can just jump onto their computer and speak to an advisor immediately about how big of a mortgage they can receive”, says Sætre.

It is not just young people who are using this type of meeting.

“Half of those over 80 years old who have logged in to online meetings say that they don’t envision conducting physical meetings again”, says Sætre.

“Chat will always work for simpler things, but as a relations-focused bank, I think the customer appreciates the personal contact. Robots can help the customer with getting a new card, account summaries, and such, but with greater life-changing events I think people want someone to talk to”, says Sætre.

Sætre explains that the bank has tried a few different solutions over the past two years, including external services for video meetings. “Now, everything is setup by logging into to the mobile or web-based online banking portal, without the customer having to download software. That has resulted in a lot less technical trouble, and allows the customer’s financial data to be shown on part of the screen”, Sætre says.

He suggests that video meetings save a lot of time, both for the bank and for the customers.

Customers don’t need to take personal time off from work to get to the bank. They don’t have to park their cars, and they don’t have to dress up, for those who still find that important before they meet with the bank, Sætre says.

He says that Nordea conducts meetings with people who are at their holiday house, in their boat, or on vacation all over the world.

VP of Marketing
Gillian has worked in marketing communications for technology companies, including Telenor, Tandberg, QuestBack, Videxio, and now Pexip. An avid user of video conferencing for the past 15 years, she is a true advocate of the power of video to improve business communication and reduce the hassle and costs associated with business travel.

What does it mean to be meeting-agnostic? | Pexip Blog